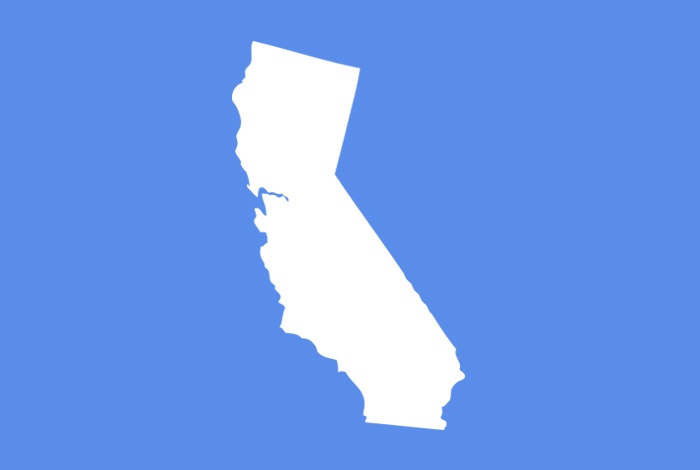 END_OF_DOCUMENT_TOKEN_TO_BE_REPLACED

Oregon to Align Science Testing in Next Generation OAKS 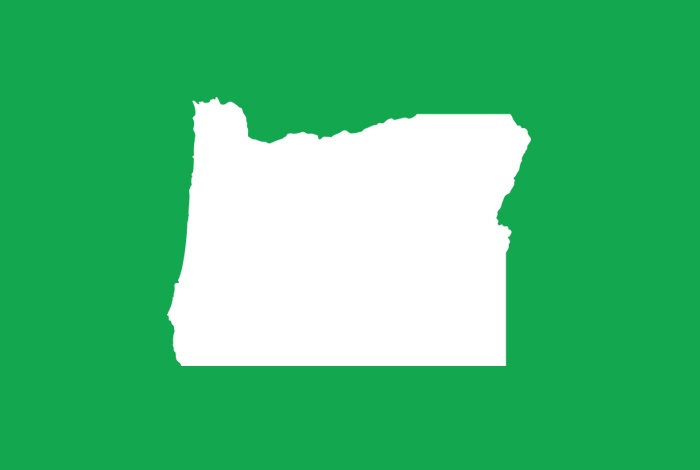 “Amid all the political controversy surrounding the Common Core standards and the arrival of the Smarter Balanced test in Oregon last year, you’d be excused if you missed the news that the state also has new science standards and plans to roll out a new science test in 2018,” begins a May 2016 article in The Bulletin.

Little fanfare notwithstanding, this move could make a big impact on the future of science education in Oregon. The Oregon Science Standards, which in the last few years have been switched over to reflect the Next Generation Science Standards, used to be measured by the Oregon Assessment of Knowledge and Skills, or OAKS testing.

As of 2018, that will no longer be the case. So why the delay in the timeline?

END_OF_DOCUMENT_TOKEN_TO_BE_REPLACED 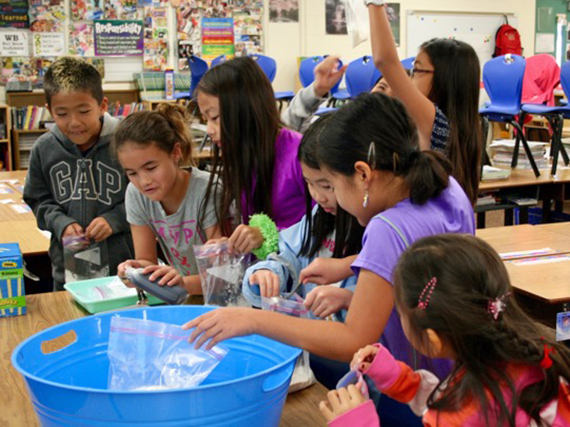 The Hawaii State Board of Education adopted the Next Generation Science Standards on February 16, 2016, and plans to implement them over a four-year period beginning with the 2016-2017 school year.

At the time it officially adopted the standards, the 50th state joined 17 other states and the District of Columbia in using these new science standards to inform a curriculum more suited to teaching students the skills and practices they need to succeed in higher education and their careers, and become true members of a global workforce. The 17 other states who had adopted the standards included Arkansas, California, Connecticut, Delaware, Hawaii, Illinois, Iowa, Kansas, Kentucky, Maryland, Michigan, Nevada, New Jersey, Oregon, Rhode Island, Vermont and Washington.

END_OF_DOCUMENT_TOKEN_TO_BE_REPLACED 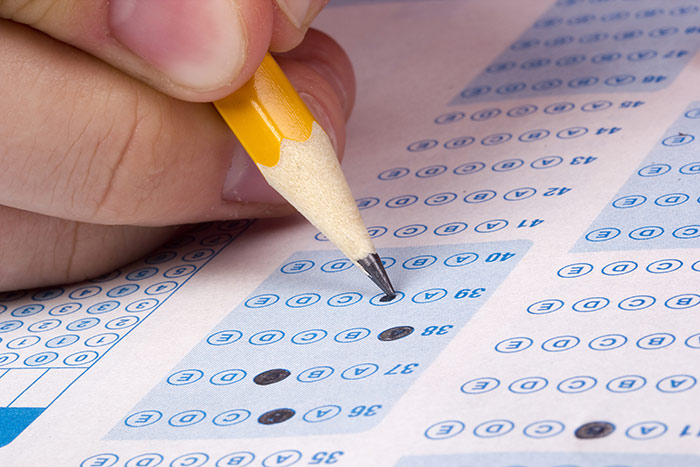 Data can tell us a lot about how students are performing and in what areas they still need work. However, to uncover this kind of information, we need to be able to  assess the data based on what it actually represents. In this post, we’ll cover some of the clues that data can tell us and how you can use these clues to improve your students' scores.

END_OF_DOCUMENT_TOKEN_TO_BE_REPLACED

NGSS as a Hallmark Innovation in Science Instruction 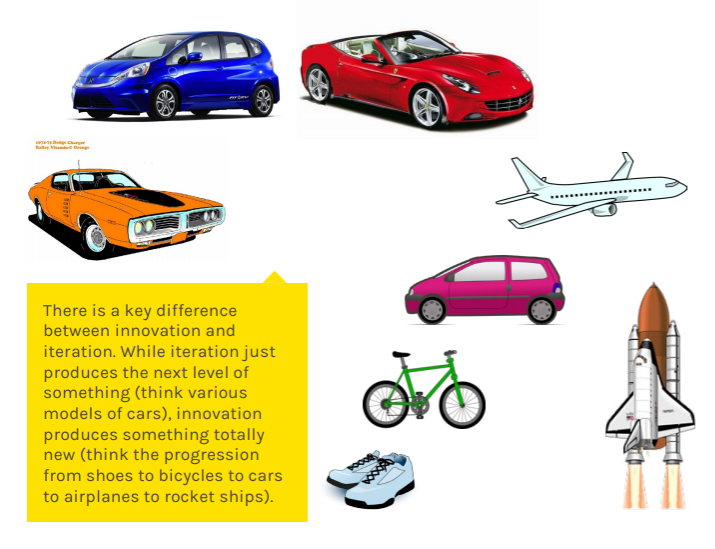 It is crucial to understand that the NGSS represent a true innovation in science standards. Innovations aren’t iterations; they don’t simply make an existing model a little better. These innovations change science teaching and learning.

END_OF_DOCUMENT_TOKEN_TO_BE_REPLACED

The Difference Between Standards and Curriculum in 3 Dimensions

As districts begin to implement the Next Generation Science Standards, there is growing awareness that classrooms need to create inquiry environments where students engage as scientists and engineers.

END_OF_DOCUMENT_TOKEN_TO_BE_REPLACED 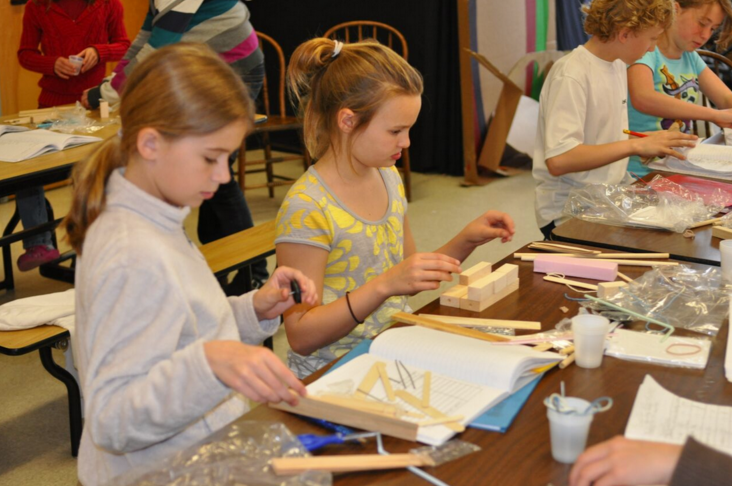 The Next Generation Science Standards define the minimum performance expectations for students. In order to meet these minimum requirements, students must be able to:

It is crucial to note that standards define what the basic elements are for effective STEM instruction. They don’t, however, define how a teacher presents material and teaches students or what the teacher will teach.

END_OF_DOCUMENT_TOKEN_TO_BE_REPLACED

5 Key Things to Look For When Analyzing STEM Tasks 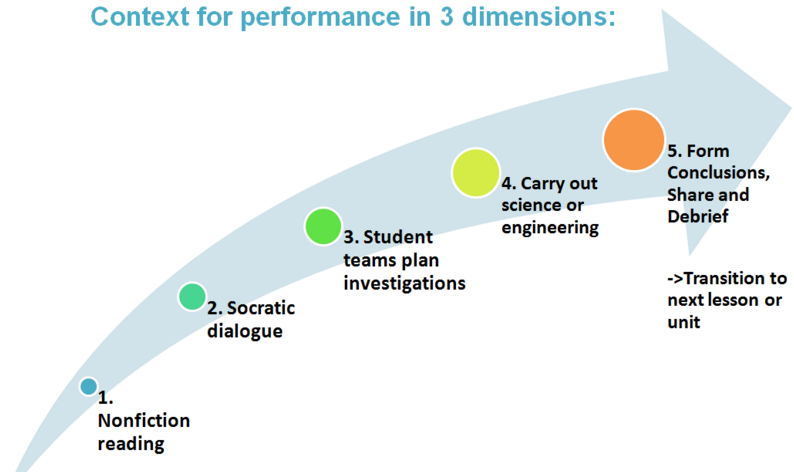 One of the challenges for STEM educators in K-8 classrooms is making sure that any STEM task they ask their students to carry out is furthering the mission of effective STEM instruction.

There are 5 things that all truly effective STEM tasks share:

END_OF_DOCUMENT_TOKEN_TO_BE_REPLACED

The Importance of Student Planning in STEM Instruction 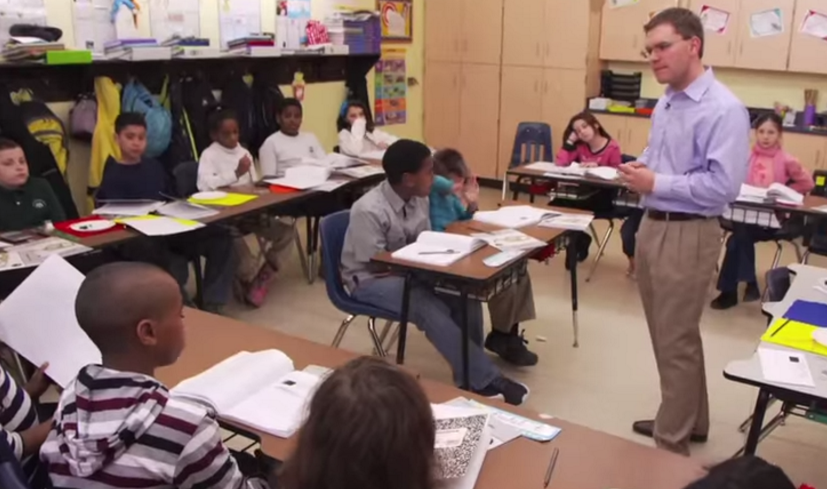 The most basic building block of successful student interaction with STEM instruction in the classroom is students planning their own investigations.

This doesn’t mean that you as the teacher never intervene to help redirect or monitor – after all, it is your responsibility to ensure students are meeting minimum expectations.

However, when students independently or in teams interact with the materials to answer a question or solve a problem, they are developing higher order thinking skills that are so foundational to a STEM education.

END_OF_DOCUMENT_TOKEN_TO_BE_REPLACED 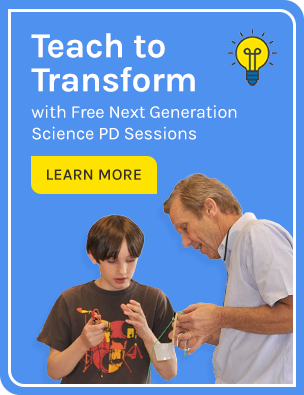