5 Reasons Inquiry Science in Schools Gets the Best Results 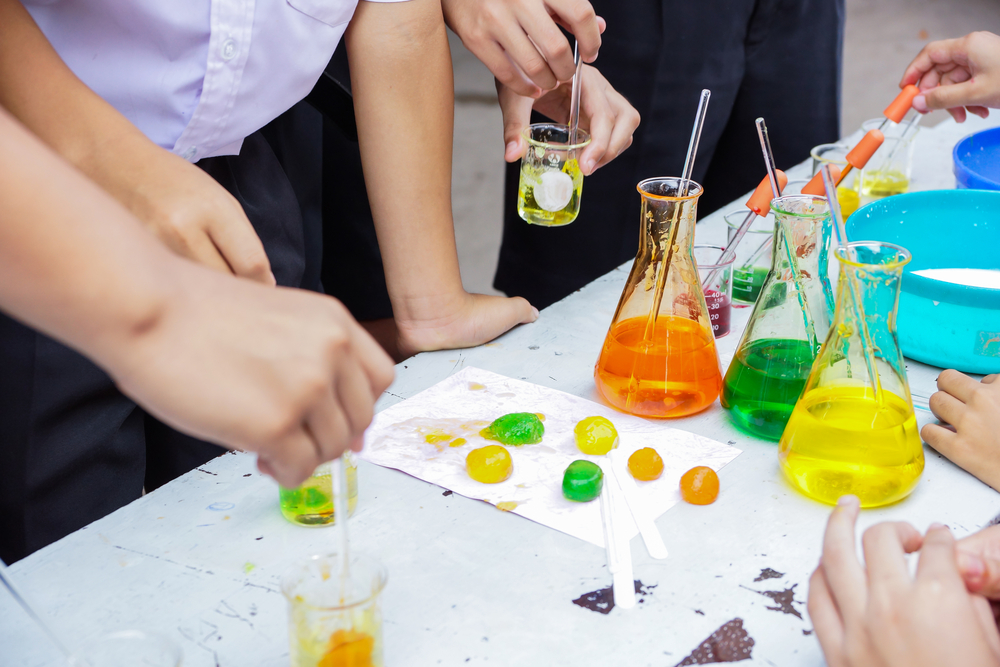 If you asked a child if they wanted to sit down and read and/or memorize a list of scientific facts, what do you think they would say? You’ve probably experienced this exact scenario with your students at some point. Being the awesome teacher that you are, you probably found a way to make this activity seem more exciting than that, but it likely still involved some hard work on your part. On the other hand, what if you asked that same child to design and perform cool experiments using everyday objects along with tools they’ve never used before? You would probably be greeted with a much more positive response, right?

END_OF_DOCUMENT_TOKEN_TO_BE_REPLACED 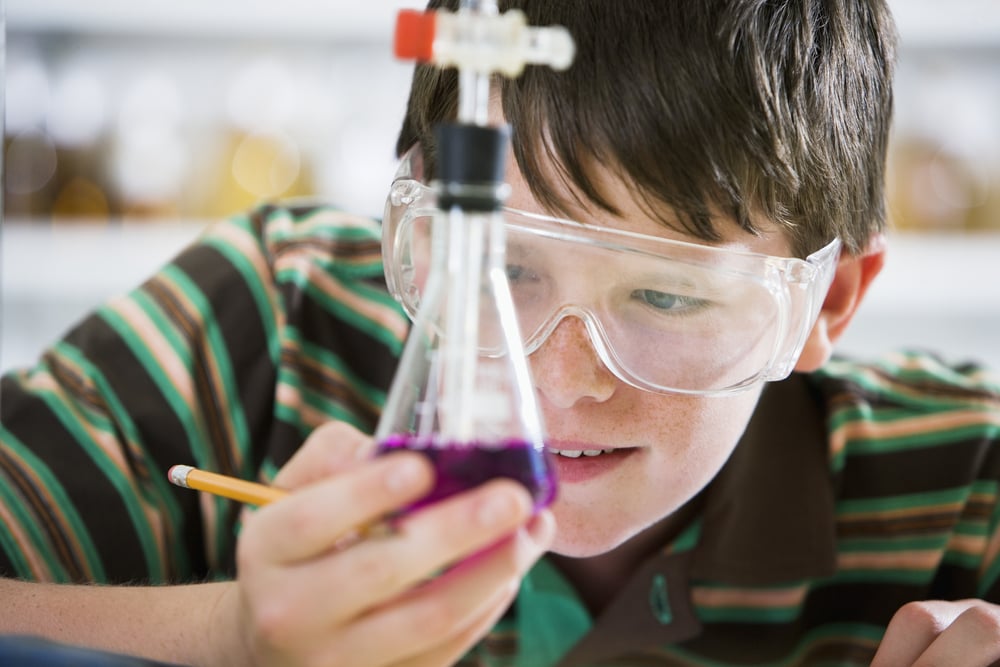 There’s been a lot of talk lately about Common Core and the Next Generation Science Standards (NGSS). The changes being discussed in curricula and educational standards involve major revisions to the way we teach. However, there are compelling reasons you shouldn’t ignore STEM curriculum that go beyond standards and assessments.

END_OF_DOCUMENT_TOKEN_TO_BE_REPLACED

The Next Generation Science Standards (NGSS) have received considerable support from many states, 17 have already adoptedNGSS, and this summer many K-12 educators will be working the 3-dimensions into new science curricula for the first time. New Jersey is one such state, and its educators are hard at work making their New Jersey Science Curriculum more robust and better aligned with these new standards.

Having adopted the standards in 2014, New Jersey administrators are trying to meet the New Jerseytimeline for integration of the NGSS standards, with full integration of these standards beginning in the 2016-2017 school year for grades 6 through 12. Full implementation for Kindergarten through 5th grade is expected to occur in September of 2017, the following year.

END_OF_DOCUMENT_TOKEN_TO_BE_REPLACED 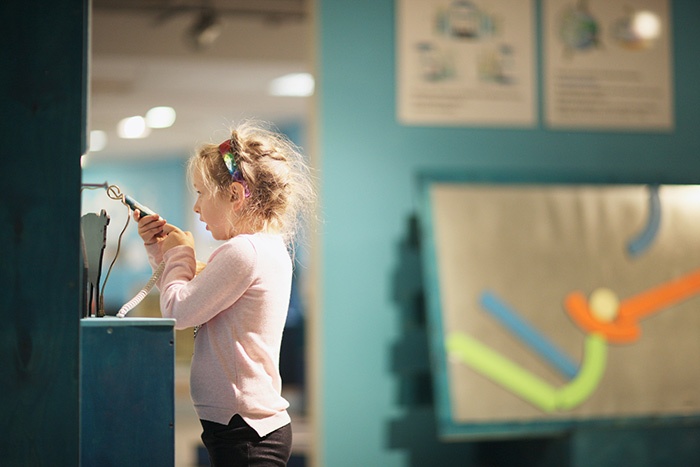 "There's not one way to do science. Each of us have our own strength, our own approaches. We could get to the same answer, or we could actually come up with different answers, and maybe that's what's exciting. ... Museums need to be that place where society can come together and create things together."

Dr. Carol Tang, executive director of the Children's Creativity Museum of San Francisco, joined KnowAtom CEO Francis Vigeant via webinar to talk about her own journey from exploring museums as a child to directing one; the overlap between classroom and museum education; and the advantages and challenges of doing "stealth education." What follows is a transcript of their conversation on Jan. 29, 2016.

In this interview, you'll read about: