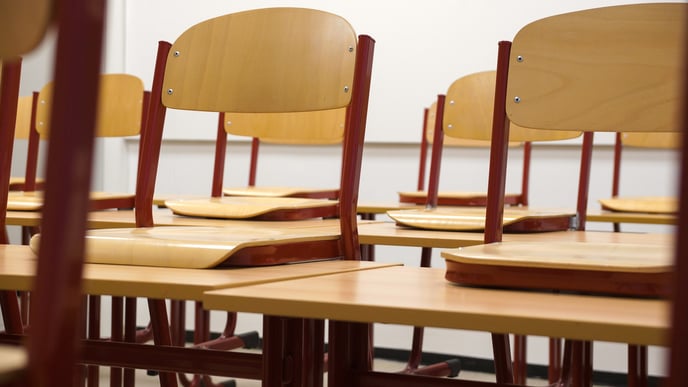 At particular issue is the continuing conflict between what constitutes a standard versus what constitutes curriculum. While a standard is a statement of what students of a particular grade should know, a curriculum is the set of instructional methods and materials that help teach students that standard. While they are by definition different, and are certainly treated differently by educators, COPE alleged that the standards essentially constituted a science curriculum.

Therefore, they further claimed, the Kansas Board of Education was attempting to establish a curriculum free of religion, which violates the separation of church and state – since atheism is a religious stance.

COPE’s suit had already been rejected at the district court level, U.S. District Judge Daniel Crabtree ruling that the group was unable to create standing for a First Amendment Establishment Clause, specifically stating that the government is neither allowed to establish a religion nor to take a stand that favors one religion (or lack of religion) over another.

From there, COPE took its case to the U.S. Court of Appeals for the 10th Circuit, in Denver, where it was equally failed to get a favorable ruling after it presented its case. The court’s three judges ruled on April 19, 2016 that COPE was unable to show true injury resulting from the adoption of the Kansas Science Standards, because adoption of said standards would be optional in all districts. Therefore, any possible harms or fears about the early establishment of atheist belief in young students is purely theoretical.

Beyond this, the Next Generation Science Standards which now serve as the Kansas College and Career Ready Standards for Science include precise language explaining that they aim to encourage an objective science curriculum through the adoption of such standards.

Furthermore, as the panel of judges at the U.S. Court of Appeals noted, it seemed that the plaintiff was hoping for a ruling specifying that if districts were to teach non-creationist theories of evolution, that they also teach theories grounded in supernatural or teleological thinking. In other words, the court claimed the group was looking for approval of the mandate that districts ought to teach theories that teach the “purpose” or “directive” or “meaning” of life on Earth alongside the non-religious facts of theories such as evolution and climate change.

Judges noted that this proposed law was remarkably similar to one put in place in Louisiana in the 1980s, in which districts were required to teach creation science if they were going to teach evolution. However, that law was struck down in 1987 in the case of Edwards v. Aguillard, which found that it violated the First Amendment Establishment Clause prohibiting the government from taking a stance on religion.

This brings to light the issue of curriculum. If educators want to be able to teach science in a manner aligned with the Next Generation Science Standards, they need resources that offer to meet these new standards. And although it cannot guarantee a lack of protest from interest groups such as COPE, using curriculum that focused on the NGSS is certainly the best way to ensure it is accessible and unobjectionable to the majority of students and their parents.