How Claim-Evidence-Reasoning Fits Into Next Generation Science

These are vital skills that every student needs to engage the world around them and to succeed in the career or college of their choice.

Part of successfully instilling science and engineering mindsets into students is helping them to understand that the conclusions they come to at the end of a scientific experiment or an engineering design solution must be based not on hope, supposition, or clever rhetoric, but on objective evidence.

This is where claim-evidence-reasoning (CER) comes in, a model in which students offer claims about their hypothesis or prototype, using the evidence available from their experiment or prototype testing to support their reasoning, just as a scientist or engineer would.

Introducing Claim-Evidence-Reasoning to a Next Generation Science Classroom

To begin with, it’s important to understand that the Next Generation Science Standards require that students create, evaluate, and analyze simultaneously. This is made clear in the inclusion of the science and engineering practices as one of the three dimensions of the NGSS. 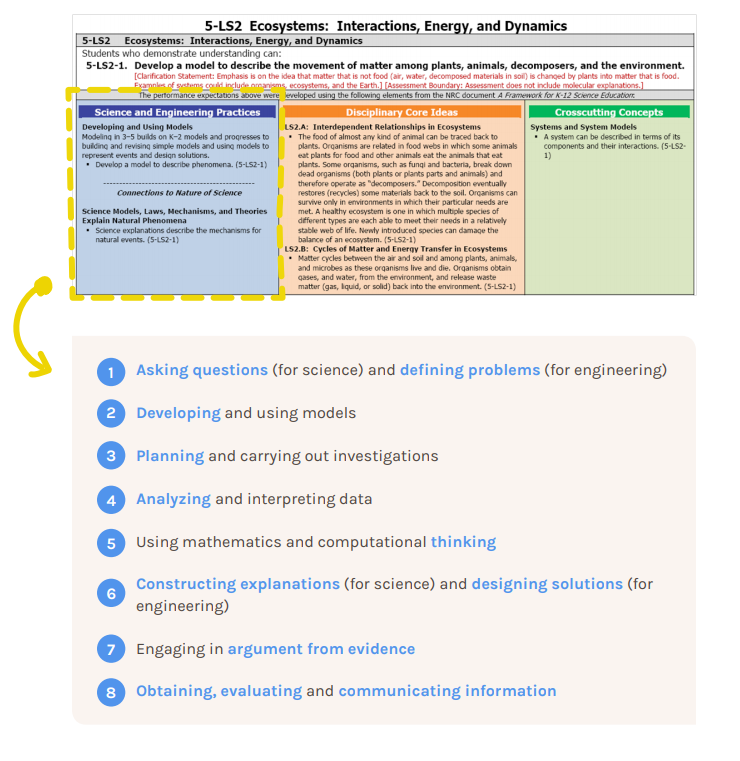 In order to effectively work as scientists and engineers, students must develop these practices as skills or tools to extend their knowledge to solve problems and answer questions. Students need to be able to ask questions as a scientist would in a scientific context and define problems as an engineer would in an engineering context.

They need to not only be able to use a model, but actually to create and develop models for themselves. They need to learn how to analyze and interpret data themselves, and how to obtain and communicate information. They must have internalized the skill of how to employ every single one of these practices in order to truly act as scientists and engineers would in the real world. 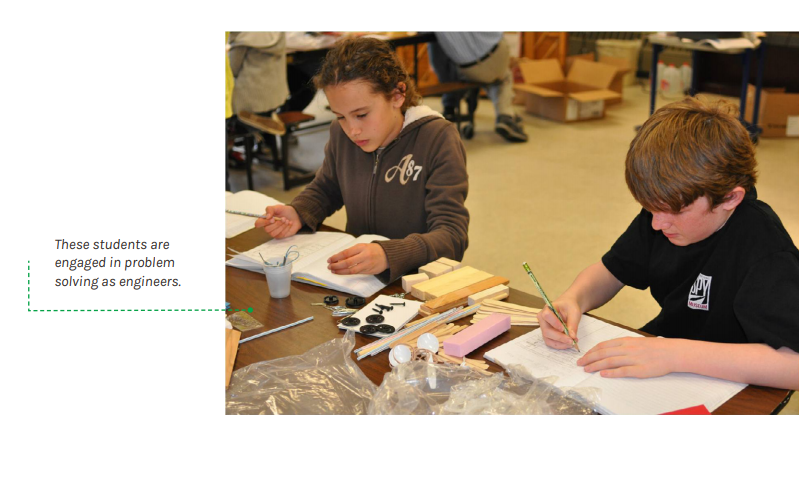 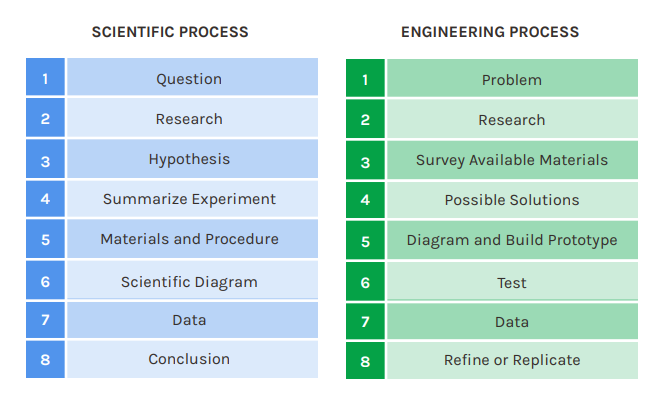 An important note here is that these diagrams of the processes do not mean that they are linear. Both science and engineering are nonlinear, involving repeated iterations based on evidence. However, they do have direction and a logical, forward momentum.

Where the Claim-Evidence-Reasoning Model Fits In

The claim-evidence-reasoning model comes in the final step of both the scientific and engineering processes—forming a conclusion. 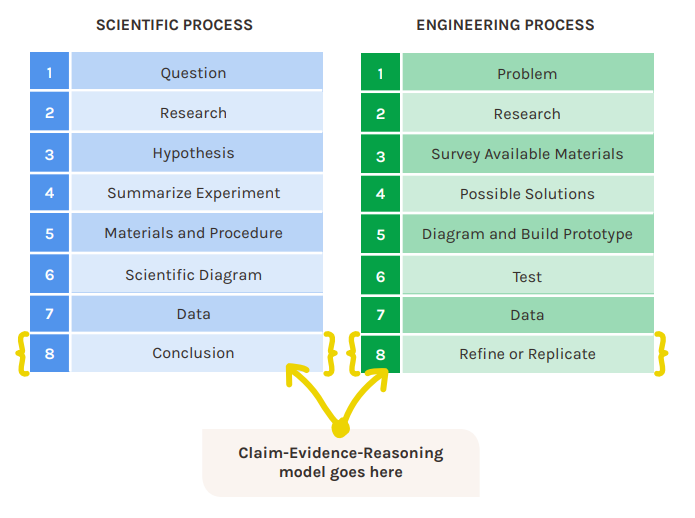 When students develop a conclusion using the CER model, they are using the 7th and 8th practices because they take the data they've obtained, evaluate it, and communicate their results in a persuasive argument about the answer to their initial question or the solution to the initial problem.