What is the Relationship Between Schools and Neighborhoods? 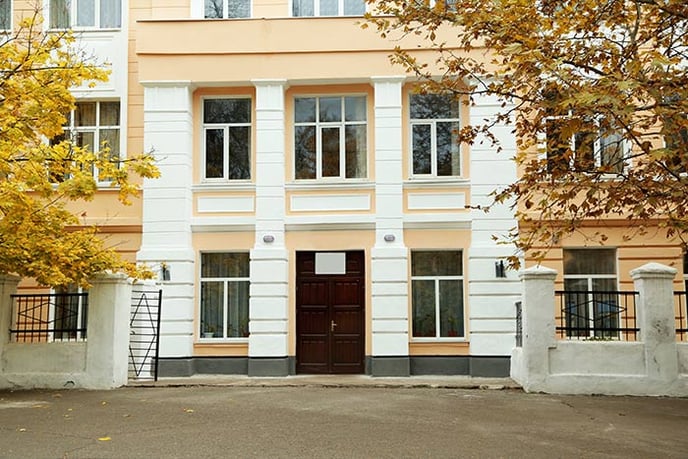 As we move towards a market-based system in public education, the argument has been that the goal is either to get the students out of their bad neighborhoods, or that the neighborhood doesn't matter if you can just get the student into a quality school.

As any sociologist will tell you, these things don't happen in isolation. Students live in neighborhoods, and the school is one of the most important institutions, along with the family and the other institutions that bind the community together.

We've been way too quick to think that neighborhoods don't matter, and that if you can just put kids on a path to college, that's how you're going to solve these big questions like income inequality, the lack of social mobility and poverty. What’s missing is a conversation around what's being left behind, and what happens to those institutions when people now have the choice to go someplace else? What happens to the neighborhoods when they don't have schools anymore?

Some may remember that a group of people in a neighborhood in the south part of Chicago launched a hunger strike over the summer. They were protesting because that part of Chicago has no open enrollment high schools left. They felt that this was really unfair and that there was no way to sustain their community over time. They laid out a very specific vision of what kind of high school they wanted, and the kinds of careers that they hoped that it would train and equip kids for.

They did not win that particular battle, but that argument around the kinds of schools we're going to have, and what their relationship to the neighborhood is, and who gets to make those decisions, is very much unresolved. I think we'll be hearing a lot more of that.

There are two important lessons here. The first is that policymakers often don’t envision the impact of their policies through the eyes of the students that they're affecting. The second is that the people crafting these policies tend to craft them in a narrow and technocratic way, and not think about the larger implications of what they're doing.

I’ve spent a lot of time in New Orleans, because that city is held up as an example of what urban school districts in the future are going to look like. That's a classic example where you have a group of people who set out to solve a problem of poor quality schools and concentrated poverty. In New Orleans, kids can pick schools all over the city. This sound great, but the problem is that New Orleans is such a high-poverty city that people don't have their own transportation. This means that kids now spend hours on school buses crisscrossing the city, which means that their school day is really long. You can find kids who leave the house at 6 am or earlier and don’t get back until after dark.

This sounded like such a great idea in the beginning. Our response to concentrated poverty is to move kids around the city, and we're going to have a market-based system where we close schools that are underperforming and open new higher performing schools. One of the tradeoffs, however, has been this quality-of-life issue. Go to New Orleans sometime and marvel at the sheer number of school buses that are on the road.

This is a cautionary tale about how the impact of certain policies can be like ripples in a pond. The unintended consequences can go so far beyond what the architects of these policies set out to do.

Topics: What is school for?, neighborhoods, Charter Schools