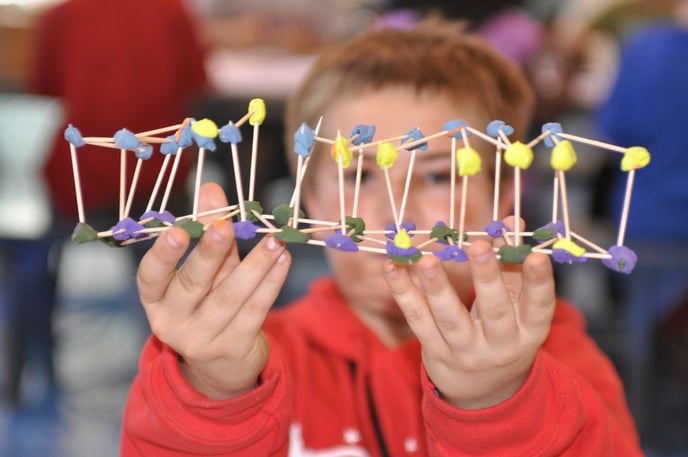 Illinois adopted the Next Generation Science Standards in February of 2014 and as such was one of the first states to do so. Illinois has been committed to these standards from the beginning, acting as a Lead State Partner to help these standards into being and therefore provide a new, unified approach to science throughout the state.

The panel of 41 experts responsible for writing the Next Generation Science standards included three educators from Illinois. The standards were then reviewed by state-level committees in 26 states, according to the Illinois State Board of Education, before returning to the state for a vote on whether to use them as the framework for new Illinois Science Standards.

According to the Board, “These groups confirmed that the design and development of the NGSS were guided by the best available evidence to ensure that students who meet these standards are prepared for postsecondary education and careers in the 21st century.”

Why the need for the new ILS science standards? The Illinois Board of Education has an answer for that too: “Effective science teaching and learning will mean that Illinois K-12 students will be better prepared for entrance into college and careers. The [new] ILS-Science are designed to help students acquire a deep understanding of core science and engineering content and ideas as well as experience applying that knowledge in any context.  Students will demonstrate their scientific proficiency by engaging in practices that demonstrate the ability to apply scientific concepts.”

Consequently, adopting these standards will help the state create new Illinois Science Curriculum that puts real science and engineering skills at the forefront of student learning and helps them become better prospects for colleges and universities around the world, as well as better and more successful members of the workforce.

But the work didn’t end there, instead transitioning to a lower level throughout the state. Schools and districts came together to incorporate this new direction into their science curriculum in the form of NGSS-aligned resources.

According to the New Lenox Patch, for instance, in April of 2015 “More than 50 science teachers from Lincoln-Way High School District 210 and area elementary and middle school districts came together today to continue their work to realign science curriculum to Next Generation Science Standards (NGSS).” This is an example of the kind of localized efforts needed to incorporate these new standards into curriculum at the school-by-school level.

In so doing, Illinois educators will take a huge step toward improving the state’s STEM – Science, Technology, Engineering and Math – efforts, and will see implementation of the new standards in late 2016.

“Schools across the country are making a shift in how science is taught to give students more critical thinking and problem-solving skills now required in STEM-based career fields,” Tim Reilly, Assistant Superintendent of Curriculum, told the Patch.

“You don’t see this kind of unified curriculum-writing in most communities,” he continued. “We are fortunate to have such dedicated science teachers who are working together to ensure that our vision for science is implemented progressively across classrooms from kindergarten to high school.”

While this kind of unified curriculum creation is laudable, it may not be a reality for all districts throughout the state. Even where districts don’t create their own curriculum as a team, however, there are several options for cleaving to the new standards. If educators wish, they can individually write curriculum that aligns to the standards, but a better option may be to work from lessons and units especially designed by science curriculum experts. If educators choose this route, however, they must be wary of newly “aligned” curriculum that is really just a hasty rewrite of existing content.