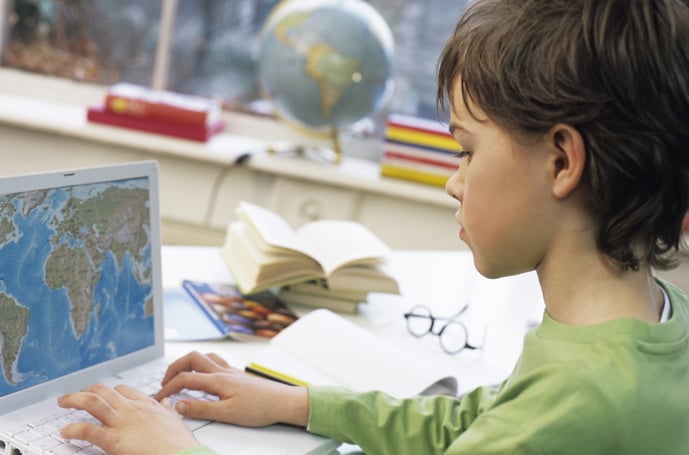 Mandatory state testing, and the toll it is taking on students, teachers and the quality of education as a whole, has resulted in serious backlash against the efficacy and necessity of such testing in recent years. Delaware, in an effort to respond to these concerns from students, parents, educators and leaders, has recently stopped a proposal that would put new state-mandated tests for science and social studies into effect for grades 3 through 10.

In recent years, the state has tried to pull back on standardized testing, citing that such tests create classrooms in which teachers are heavily promoting test material and kill and drill techniques to the detriment of other (and, to some minds, more effective) methods. In the case of this particular proposal, the result would have been a 25 percent increase in the overall amount of time students spent testing.

Currently, the state is searching for new tests that won’t represent such a time suck and will align with the Delaware science standards. The state adopted the Next Generation Science Standards in 2013, becoming the 7th state to do so after California, Kansas, Kentucky, Maryland, Rhode Island, and Vermont and emerging as a lead state partner in putting these standards into effect in K-12 curriculum.

At this time, the Delaware science curriculum is lacking a test that can assess how much students are learning in the subjects of science and engineering, but that won’t be the case for long. The State Board of Education now plans to roll out a new exam in the 2017-2018 school year, only a year behind schedule. This new test will replace the currently used DCAS exam for grades 5, 8 and 10, and will hopefully be significantly better aligned with the next generation standards.

No matter what test they end up adopting in perpetuity, the goal of Delaware educators is to ensure that students don’t end up spending more time overall testing than they do now, as testing frequently comes at the expense of learning. Instead, they aim to keep the number of testing hours the same, requiring only one test for both science and social studies in elementary school, middle school and high school. This both meets federal requirements for the frequency of standardized testing, while helping ensure students don’t spend all their time testing.

This move marks a decided effort on the part of lawmakers to ensure that classrooms reflect adequate time for learning the skills students will need to be successful in higher education and careers. American students are being outperformed across the globe, and recent reports such as the Carnegie Foundation’s The Opportunity Equation: Transforming Mathematics and Science Education for Citizenship and the Global Economy help demonstrate that part of the problem is the way science is taught in the United States.

In the words of the report, “The United States must mobilize for excellence in mathematics and science education so that all students — not just a select few … — achieve much higher levels of math and science learning.”

In order to solve this problem and help propel not only students but the entire country into a brave new era, newer and better methods of teaching science and engineering are needed. Rather than simply following rote lesson plans where the outcome is planned-for and assured, students must be given reign to experiment on their own, actually engaging in the thought processes and skills that scientists and engineers themselves use.

That means that in order to make sure that students are prepared for these tests, educators will need good curriculum that aligns to these new standards. Next Generation Science Standard-aligned curriculum will need to teach science and engineering in such a way that helps students access content three-dimensionally, through disciplinary core ideas, crosscutting concepts and science and engineering skills.