5 Features of All Socratic Dialogues 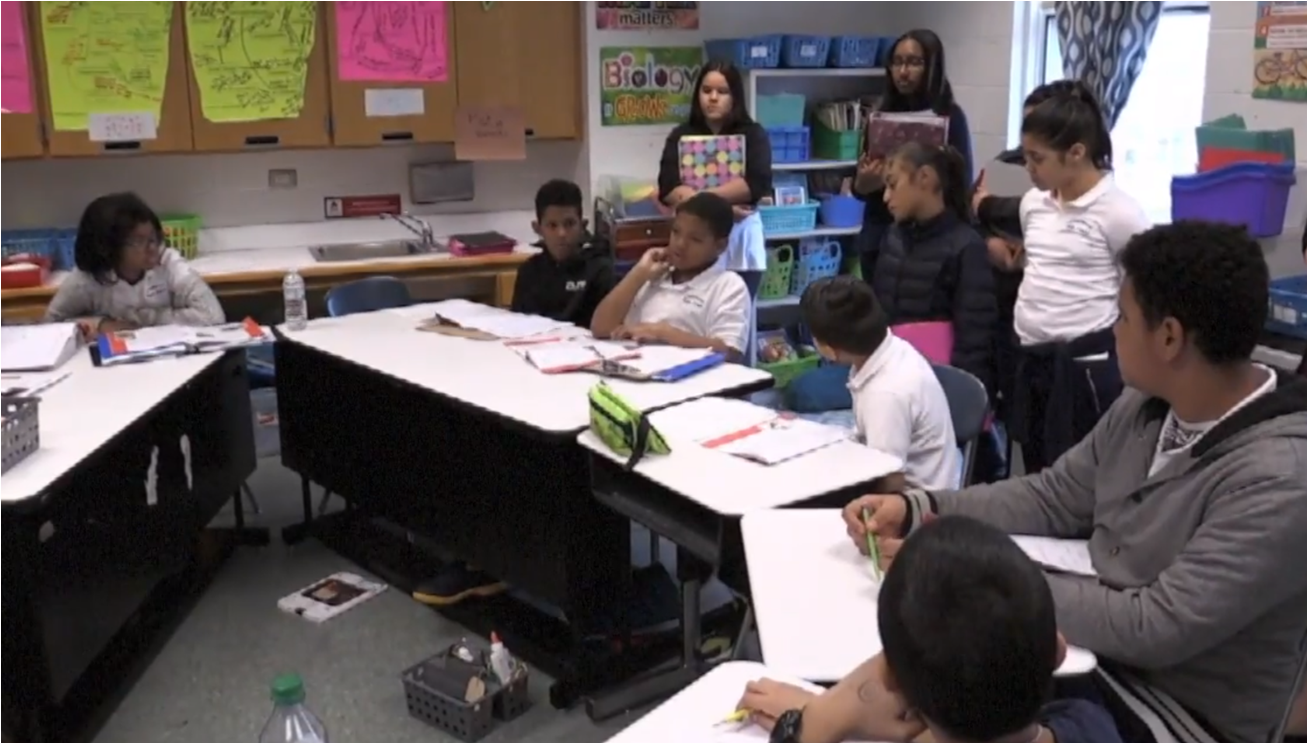 What a Socratic Dialogue Is:

There are 5 key features of all genuine Socratic dialogues.

2. It requires listening and thinking.

There's a big difference between listening and just waiting for your turn to talk. Listening requires thinking about what you hear and then responding thoughtfully. This could mean forming a question related to what you think the person meant if there’s something you don’t understand. If you feel like you understand what they meant, you might add a statement to help clarify a point or a piece of evidence that disproves their claim.

Both students and teachers need to take the ideas they’re listening to seriously. If you don't take an idea seriously, you can't work with it. It’s important to work with all ideas whether they are accurate or inaccurate because working with ideas is how to make sense of them.

4. It should be student-led at some point.

In a Socratic dialogue, students are developing the skills to think through their own ideas, evaluate arguments, use evidence to support or reject an idea, and communicate with one another. At the same time, they are learning the expectations of a Socratic dialogue and how to conduct themselves in this type of environment.

The goal is for students to develop creative, analytical, and evaluative thinking skills because those are the tools that scientists and engineers need to develop and use content. That is the foundation of these new Next Generation Science Standards regardless if you are in an adaptive or an adoptive state.

5. The role of the teacher is to help make sure rules of fair discussion are being followed; if things get too far off, they can be interested skeptic who helps pivot discussion.

The role of the teacher is to coach Socratic dialogue skills. They help make sure that the discussion is being conducted in a fair way and that the rules are being followed. If things move too far off topic or dwell too long on a single issue, they can interject as an interested skeptic to help pivot towards another key idea. This is also relevant and just as valid in social studies, in English Language Arts, literature classes, and so on.

What a Socratic Dialogue Is Not

In addition to the 5 features of all Socratic dialogues, there are also some key red flags that indicate a Socratic dialogue is not actually happening. For example, a Socratic dialogue should not consist of a vocabulary or reading drill to find information from a text. It's not something that can be scripted as questions you wrote or that you pulled out of the curriculum.

Socratic dialogue also shouldn’t be focused on fact identification, filled with questions from the teacher such as, “What is this?”

Finally, the role of the teacher is not to be the primary questioner, with the student acting as the primary answerer.

Instead, the goal is for students to develop the skills to be able to question themselves and each other, and to answer their own questions and the questions of others using concept-to-concept, concept-to-self, concept-to-world connections and also most importantly, evidence.