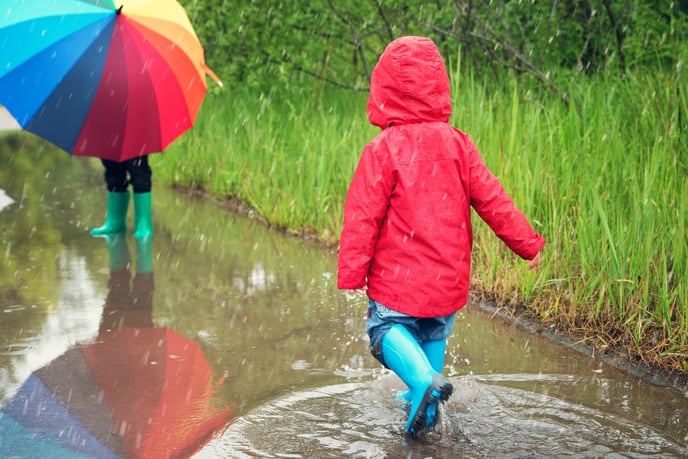 That’s where phenomena come in.

Phenomena provide the real-world context for learning. For scientists, a phenomenon is an observable event, a complex, real-world context. For engineers, phenomena have to do with a problem that may be solved by extending their knowledge of science.

Using phenomena as the foundation for learning transforms classrooms in three important ways.

When students understand the relevance of what they’re doing, they start to realize that they can apply the same skills they are developing in the classroom to the rest of their lives. This becomes a significant source of empowerment because it gives students the tools and skills to engage in science and engineering so that they can make sense of their environment and their lives.