Hear perspectives and stories from Angle's early life and career. 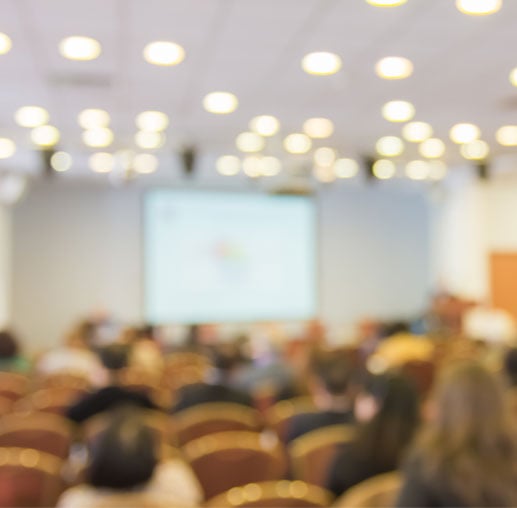 View On Demand Recording of Event

Watch the recording of this interview on demand.

Read the complete transcript of this recorded interview. 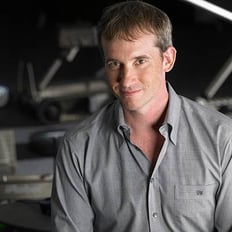 CEO and Director of iRobot

Colin Angle is chairman of the board, chief executive officer and co-founder of iRobot (Nasdaq: IRBT). Angle’s leadership has transformed the Massachusetts Institute of Technology spin-off into a global leader of practical robots.

One of the world’s leading authorities on mobile robots, Angle is an industry pioneer with more than two decades of experience. Under his guidance, iRobot is at the forefront of the growing robot industry, delivering home and military robots that are making a difference.

Angle’s vision for the future of robots and his keen sense of business strategy are driving forces behind iRobot’s successful identification and execution of expansion opportunities.

Before co-founding iRobot in 1990, Angle was president of Artificial Creatures Inc. Earlier in his career, Angle worked at MIT’s Artificial Intelligence Laboratory, where he first teamed with iRobot co-founders Helen Greiner and Dr. Rodney Brooks. Angle’s master thesis at MIT produced Genghis, a six-legged autonomous walking robot that is now at the Smithsonian National Air and Science Museum in Washington, D.C.

Angle holds a bachelor’s degree in electrical engineering and a master’s degree in computer science, both from MIT.

It's going to be interesting to see how society deals with artificial intelligence, but it will definitely be cool. 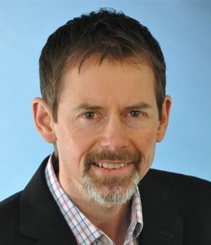 Co-Founder and CEO of STAX3D 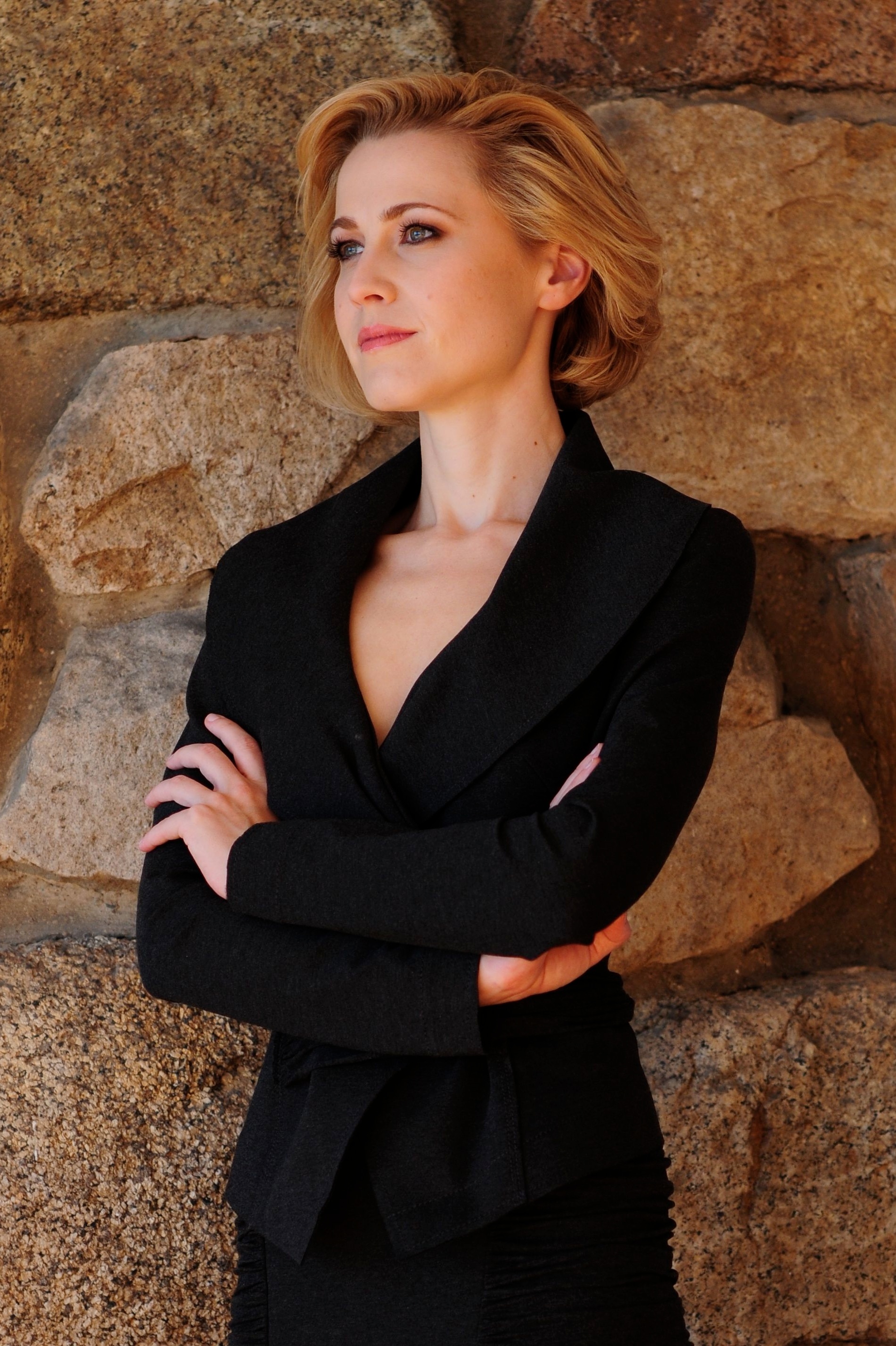 CEO and Co-Founder of Ixcela 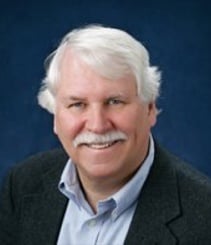 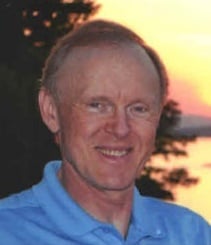 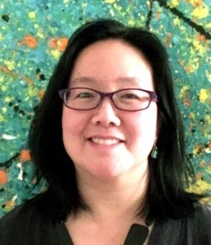 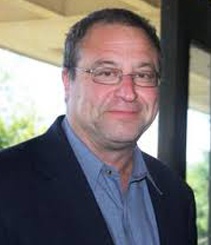 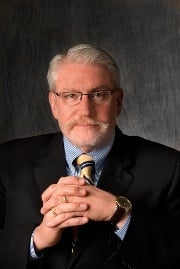 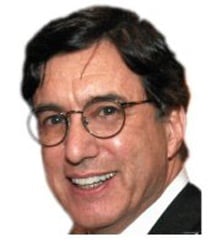 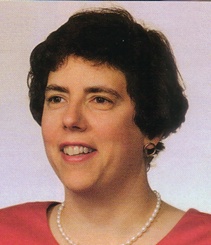 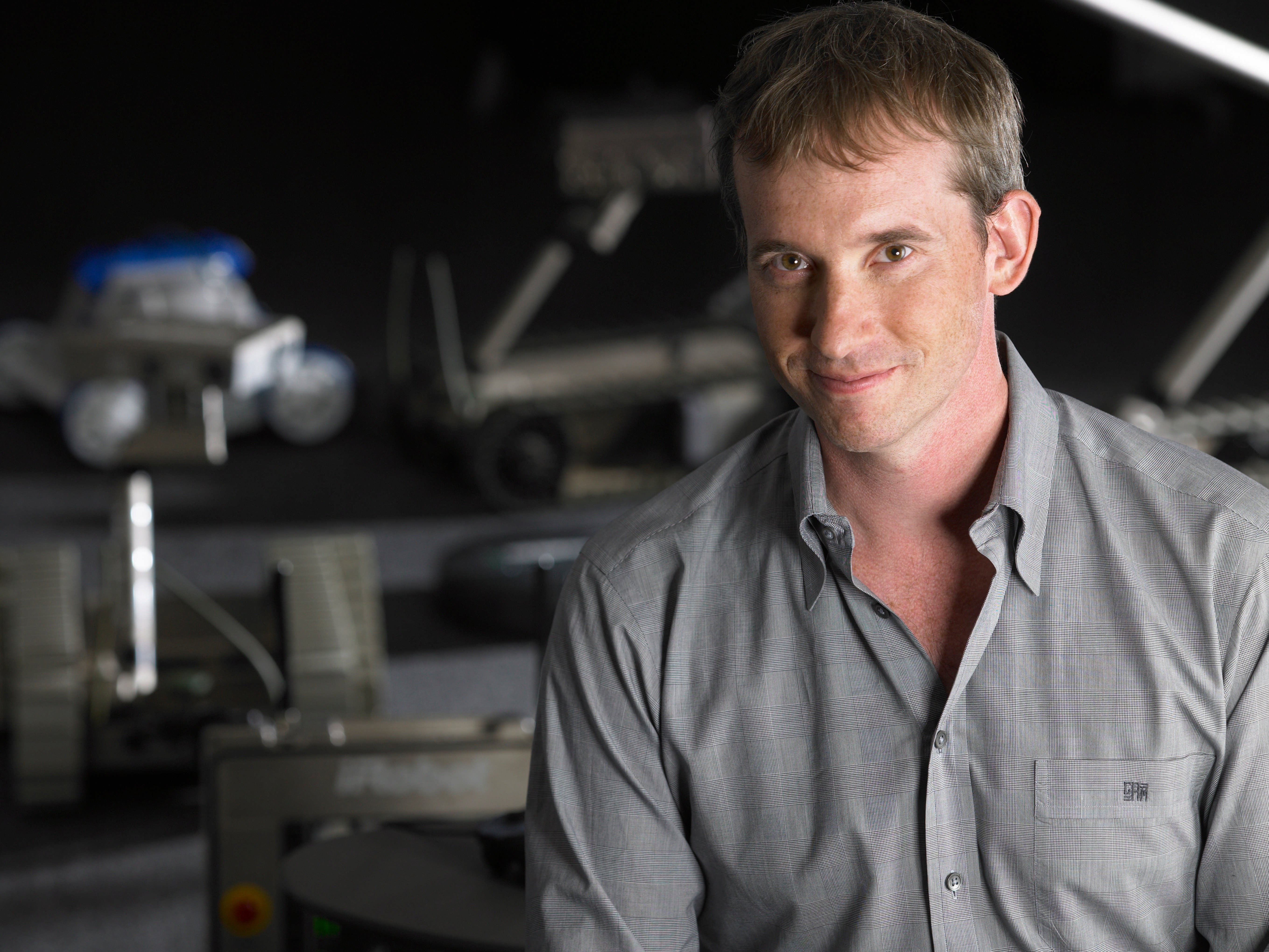 CEO and Director of iRobot 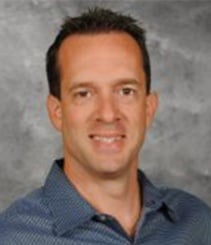 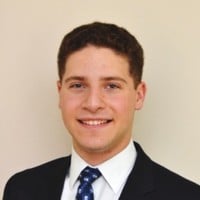